Back to the Ballpark announcement

Back to the Ballpark Guidelines 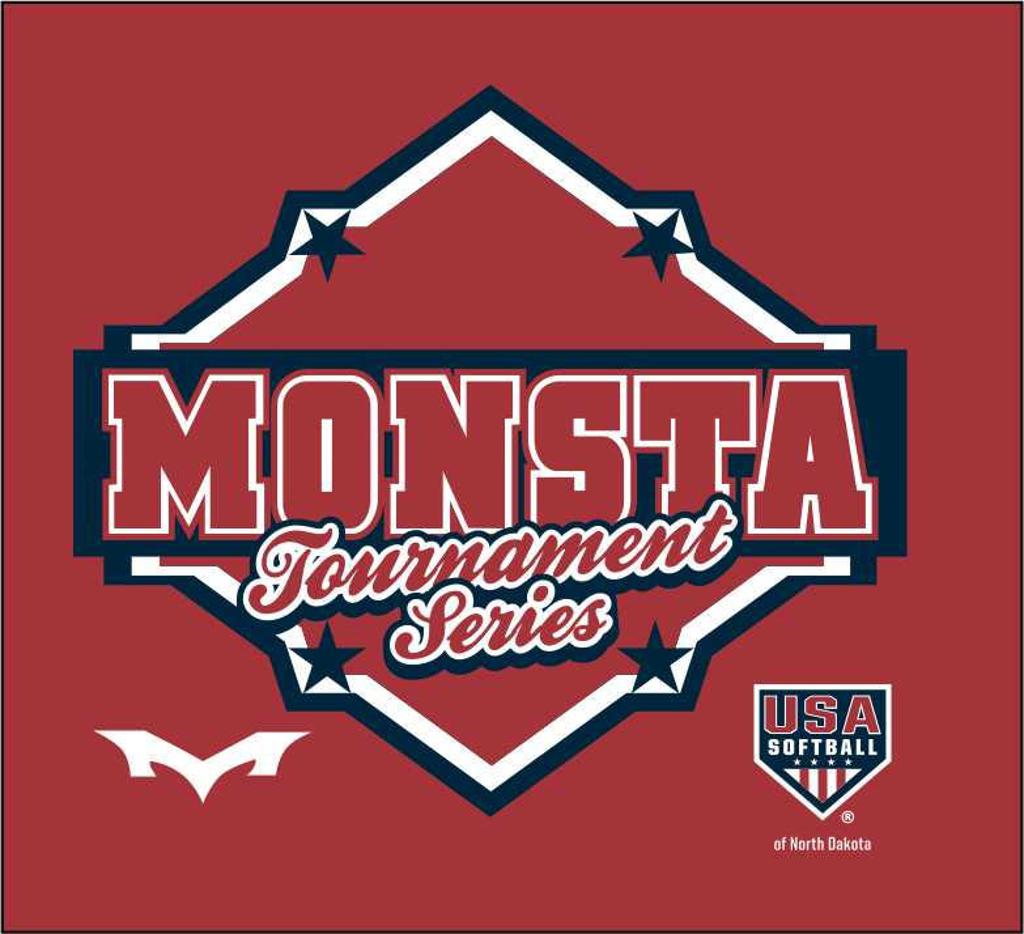 Prize winning teams will be contacted soon. Due to our late order this year as we waited to determine how many prizes we would be able to award, the bats are not likely to be available for distribution until October at the earliest. Thank you for your patience and your participation in our tournament series.

The COVID-19 pandemic has had a significant impact on all aspects of the 2020 season. As such, we have had to make some changes to our Series rules for this season. These changes may supersede those shown in the normal rules that follow.

Prize Packages: To be eligible for the end of season Series Prizes, a team must compete in a minimum of one Tournament Series event and one State Tournament.

Due to reduced Series revenue, we will only be guaranteeing first place prize packages. However, we will award addition prizes based upon the revenue generated. The prize packages will be updated following the end of the invitational tournament schedule.

Event Schedule: The tournament series schedule is available on this page. Any changes to the schedule will be updated, as they occur, on the website. We will attempt to post results for each tournament and updated standings on the website by Friday following each completed event.

Points: Points for each tournament will be awarded according to the chart listed in the printable rules. The points awarded will be based on the total number of teams entered in the tournament regardless of whether classes are combined.

Mid-Season classification changes – A team earns points at whatever classification the team is at the time of the tournament. Therefore, if a team is reclassified midseason, the points they earn prior to that will remain at their initial classification, but no more points will be added. Points earned after reclassification will go towards the team’s new classification.

To be eligible for the end of season Series Prizes, a team must compete in a minimum of three Tournament Series events and also participating in their respective State Tournament.

If a team participates in more than one state tournament, they will receive points for each tournament. NOTE: This is a rule change for 2018.

Series award prize packages will be designated for each place in each classification. A list of prize options and values of those items will be determined by the Slow Pitch Series Committee and will be posted on the website before the beginning of each season. The prizes are funded from $20.00 from each team’s entry fee at each tournament. These packages will include Monsta products, not limited to bats, uniforms, gloves, batting gloves, bags and other apparel.

State Tournament Rainout Policy: In any state tournament where there is a full rainout, all teams with paid entries will be awarded 60 points and will, therefore, have met the minimum requirement of having participated in a state tournament. NOTE: If the tournament in a team’s classification is canceled, but that team chooses to challenge up to play in a higher classified state tournament, they will still be given the full amount of points they earn in that event.

If there is a partial rainout, points will be awarded as normal based upon a team’s final placement, even if that placement was determined by coin flip or card draw. If there is no coin flip or card draw to determine the outcome of some games in the tournament, then the remaining points in that part of the bracket will be shared equally amongst all of the remaining teams in that part of the bracket. (For example, if there are 4 teams still playing in a Roughrider bracket at the time that games are canceled, those 4 teams will each receive an equal share of the total points remaining to be awarded in the Roughrider bracket.)

Tiebreakers: The first tiebreaker applied to the final standings will be most Series events played. If still tied, the team with the highest state tournament finish will be awarded the tiebreaker.

The Tournament Series Committee has the right to change or adjust any rules to benefit the Series.